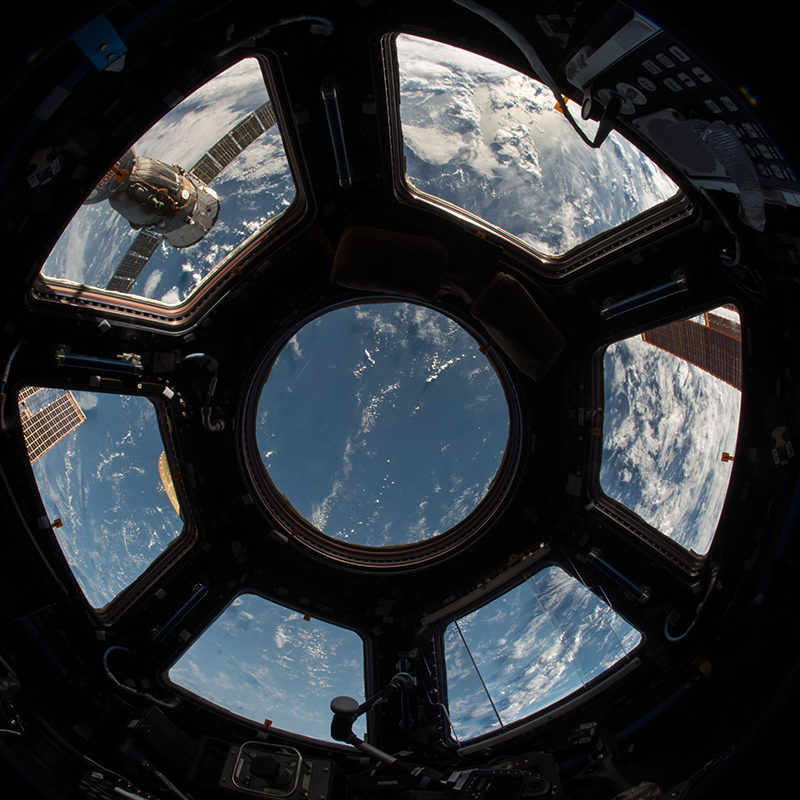 Inspired by Captain Mitchell’s epiphany in space, the phrase “Overview Effect” signifies the awe and self-transcendent feelings of Oneness that many astronauts experience upon seeing Earth from space. Join us as we hear from members of the VRX project team about bringing Edgar’s legacy to life through this short space VR production, and about it’s promise and potential as a tool to evoke an Overview Effect — feelings of profound connection, compassion and self-transcendence — even while Earthbound.

Before the program starts:
Five minutes before our program begins (at 10:55), we’ll show a 5-minute animated video depicting a Saturn V rocket (Apollo 11) from launch to splashdown, explaining the sequence of events leading to the lunar module landing on the moon and reuniting with the command and service modules.

At the program’s conclusion:
You’re invited to join us in an open community Overview Meditation with EvolVR’s Dr. Jeremy Nickel in Altspace. EvolVR is described as the world’s first virtual reality sangha. Our avatars will begin on Earth’s surface (video) and rise to low Earth orbit during a guided meditation. If you have a virtual reality headset, click here for set-up directions; or, if you have a PC, you can join us in a 2D format.

Claudia Welss, Executive Producer
Claudia Welss is a citizen scientist and Chairman of the IONS Board of Directors and the board Science Committee. She’s also on the boards of Space For Humanity and HeartMath Institute’s Global Coherence Initiative/Global Consciousness Project. At NEXUS Global, Claudia bridges practical consciousness research with innovations in philanthropy, impact investing, activism, and social entrepreneurship, and is helping form a new Space for All/UNSDG initiative for democratizing access to space.

Cassandra Vieten, Producer
Cassandra Vieten, PhD, is Executive Director of the John W. Brick Foundation, Scholar-in-Residence at the Arthur C. Clarke Center for Human Imagination at the University of California, San Diego, and Senior Fellow at the Institute of Noetic Sciences, where she worked for 18 years in successive roles as Scientist, Director of Research, CEO, and President from 2013-2019. She is a psychologist, mind-body medicine researcher, author of numerous articles in scientific journals, and an internationally recognized keynote speaker.

Bristol Baughan, Co-Director
Bristol Baughan is an executive producer of Emmy-winning and Oscar-Nominated films, author, and executive coach. She founded Inner Astronauts to support people in harnessing their unique gifts in service to the world. Bristol coaches executives and social impact leaders to truly embody the values they believe in with integrity, vitality, and play. After a decade of starting companies and making award-winning films she spent seven years studying behavior and consciousness around the world including a Master’s Degree in Spiritual Psychology and hundreds of hours of one-on-one coaching.

David Whelan, Co-Director
David Whelan, CEO of Immersive VR Education, is a tech entrepreneur and founder of Immersive VR Education. He is a former Editor-in-chief of Virtual Reality Reviewer and a multi-awarding winning VR director and producer with 10+ years web development, a background in app creation and programming large CRM systems. David believes in a future where education is accessible to all no matter your geographical location or financial status.

Loren Carpenter, Executive Producer
IONS Scientist Loren Carpenter revolutionized the entire film industry through inventing rendering and modeling algorithms for image synthesis and visual effects. In 2001, he and two colleagues were awarded the only Oscar statuettes ever given for computer science. In 2014, he transitioned from his position as Senior Research Scientist in Disney/Pixar’s research division to that of a Scientist at IONS.

Rev. Jeremy Nickel, Founder of EvolVR
Ordained a Unitarian Universalist minister in 2011, Rev. Jeremy D. Nickel served Mission Peak Unitarian Universalist congregation in Fremont, CA until June of 2017. After leaving congregational ministry Rev. Nickel founded SacredVR and then Project EvolVR to create spiritual resources and a Health and Wellness community in Virtual Reality. He has led meditation sessions and taught for over two decades in real life as well as online and in Virtual Reality. His interest primarily lies in exploring the intersection of technology and spirituality.

Robert Alexander, Composer
Robert Alexander, PhD, is CEO & Co-Founder at AuraLab and a Data Sonification Specialist. His research lies at the intersection of technology and creativity. He is interested in advancing the field of auditory data analysis, he also hopes to build a larger bridge between the arts and sciences. As a member of the Solar Heliospheric Research Group, he worked to construct software interfaces for exploring scientific data in new ways. The core of his research lies in data sonfication, a process through which any kind of non-auditory data is translated as sound. His latest exploration involves using sound to support meditation and deep healing in both at-home and therapeutic settings.