Book an IONS Expert to Speak at Your Event

Infuse your event with science, evidence-based studies, data, and a touch of wonder.

IONS stands at the frontier of consciousness research. Among our dynamic team of scientists, researchers, and visionaries, we have a number of experienced speakers who would be delighted to share their knowledge with your organization. Our interdisciplinary experts can cover a breadth of topics that are sure to infuse your event with science, evidence-based studies, data, and a touch of wonder. 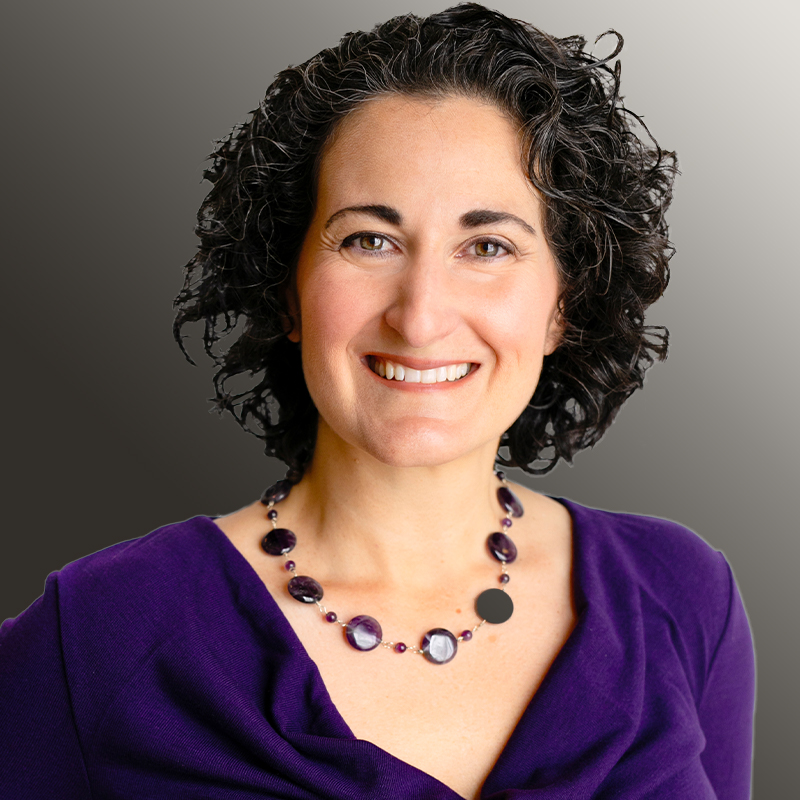 Hailing from a long line of trance channelers, Dr. Wahbeh embodies the noetic handshake of science and personal experience. She is one of the first scientists to investigate the neurophysiological state that occurs during trance channeling. Dr. Wahbeh is also a clinically trained naturopathic physician and meditation teacher. Her healing gifts led her to study the mechanisms of meditation for combat veterans, an initiative funded by the National Institutes of Health.

She has spoken internationally on various topics related to physiology, health & healing, and extended human capacities.

Topics include but are not limited to: Dr. Radin is a luminary in the field of parapsychology. His work has done much to dispel the myths around psi (psychic phenomena) — namely that these commonly reported experiences are myths or illusions. He has written four bestselling books on the scientific evidence for psi, often interlacing these findings with the wisdom of mystics, theories of quantum physics, and practical applications that enable us to live more fulfilling lives.

Dr. Radin has given over 600 invited talks for institutions like Google, Johnson & Johnson, DARPA, the US Army, US Navy, Harvard, Stanford, and more. Dr. Delorme co-created the world-renowned EEGLAB software, the most used EEG software worldwide. He is also a long-time meditator. These interests find a unique intersectection in his research around what happens in the brain during altered states of consciousness — states resulting from meditation, psycho-active agents, and mediumship. His studies on mediumship have garnered much interest, even capturing the eye of the mainstream. He has published more than 100 journal articles, and is an editor at several mainstream journals. He has also trained nine PhD students. Dr. Yount has a long-standing interest in developing methods and technologies for bridging molecular neurobiology with aspects of consciousness. Some of his earliest research revolved around the effects of alternative healing on glioblastomas (a deadly kind of brain tumor), for which he was received research project grants from the National Institutes of Health. Since then, Dr. Yount has gone on to conduct laboratory experiments with energy healers from all over the world.

He has spoken nationally and co-authored peer-reviewed papers on the topic of establishing rigorous guidelines for research into biofields and micro-psychokinesis. Cédric completed a Bachelors in sport science and a MSc in neuroscience during which he studied brain atrophies (MRI) associated with Schizophrenia with the ISTCT laboratory in Caen, France, and then on brain oscillations (EEG) involved in color vision processing with the CerCo Laboratory in Toulouse, France. He then moved to California to become a research assistant for the Institute of Noetic Sciences (IONS), and in December 2018 received a 3-year grant to work on his PhD in neuroscience under the co-supervision of Drs. Helané Wahbeh (IONS) and Arnaud Delorme (CerCo, France), focusing on well-being, EEG methods, wearable neurotechnologies, and consciousness. In early 2022, Cédric completed his PhD from Paul Sabatier University, CNRS, France, and joined the IONS Science team full-time as a Senior Research Associate. How does personal regeneration scale to social and planetary systems? IONS Board Chair and citizen scientist Claudia Welss’ mission is to help humanity consciously evolve through the power of our collective heart, in ways supported by science.

At UC Berkeley’s business school, she directed the center for executive programs and pioneered curricula on social and environmental responsibility for global corporations. While there, she collaborated with both the Heartmath Institute and IONS, giving her unique insights into the fundamental interconnectedness of all Life, and why there’s no sustainable outer change without inner transformation. Prior to joining IONS, Kerstin was the founder and CEO of Consciousness Arts, Inc., specializing in psycho-spiritual products, classes, and services to assist people in expanding and enhancing their lives. Blending the imaginative dexterity gained from her time as a Juilliard-trained actor with spiritual dimensions gleaned from decades of personal study, she created the Bliss Trips line of guided meditation journeys.

Inquire About Booking an IONS Speaker for Your Event

We kindly ask that you fill out the linked form with details of your request.