Our moonshot: an application-driven research program to demonstrate practical examples of consciousness affecting our physical world.

To move beyond current taboos, we must demonstrate reliable and robust effects, ideally that are visible to the naked eye. To pursue this goal, we are creating powerful new protocols that systematically identify the conditions under which the largest effects can be observed. The goal of IONSx is to create an ethical consciousness-dependent switch that responds to a specific mental signals from an operator. By consciousness-dependent we mean that it does not rely on conventional technology, electromagnetic or other physical force, and that it is non-local.

There are four critical steps to achieve this. The first is to identify the best potential targets (the electrical, biological, or physical thing that will be affected), the optimal type of human operator (the person or people whose consciousness can catalyze the effect), the moderators (conditions) of the mind-matter connection, and the most appropriate form of analysis. The second step is to systematically narrow down the best forms of data analysis (A), best-bet targets (T), most effective operators (O), and the ideal conditions or moderators (M). After establishing optimal ATOMs, the third step is to build a prototype to test the effects of combining all four ATOM factors. The final step will include developing a practical working system based on what was learned, and also to explore potential unintended consequences and ethical safeguards for applications of the system.

We intend to take our moonshot with a team science approach – bringing together the expertise from our diversely qualified team. By bringing in an array of skill sets from neuroscience and molecular biology to physics and computer engineering, we are taking a holistic approach. We are excited not just about the implications of our results, but ultimately for the impact these new findings will have in expanding modern scientific worldviews, and allowing a more interconnected, sustainable, and just human presence to emerge.

Journey with us as we seek to unlock the mysteries of how our minds influence our physical world. Below is a sample of these research studies. See more of our experiments here. 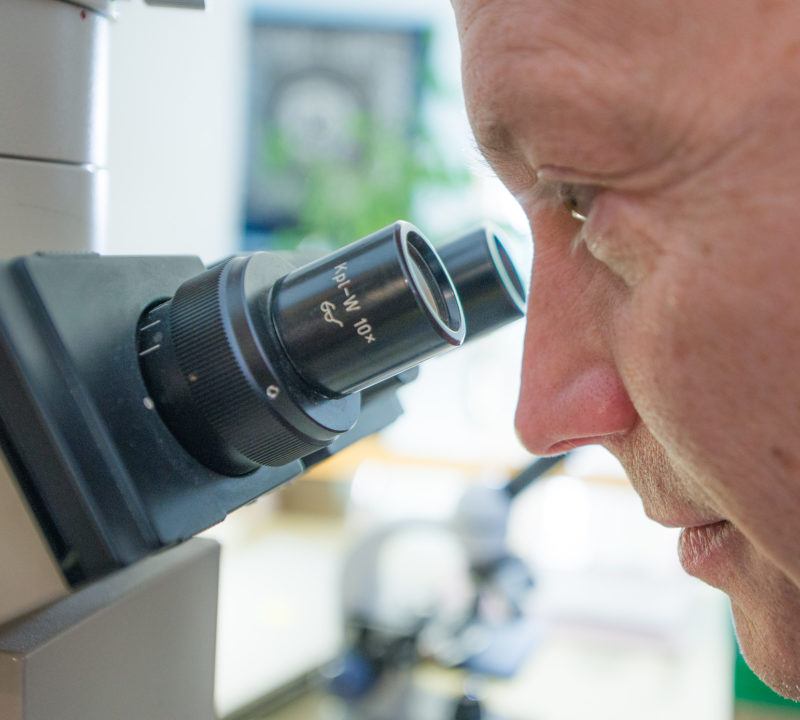 We are pushing the boundaries of what science knows about our extended human capacities. Dive deep into what we’ve uncovered and where we think this might lead us. Learn how we are creating the largest data set ever on transformative practices and wisdom traditions by studying groups at our EarthRise campus and online across the globe.