A Celebration of Edgar Mitchell's Legacy

A Six-month Celebration Honoring the Legacy of Our Founder, Dr. Edgar Mitchell

Our special celebration began on September 17 — Edgar’s 90th birthday — and concludes with a virtual grand finale on Friday, February 5, the 50th anniversary of the Apollo 14 mission to the Moon. It was during this mission that Edgar experienced the profound epiphany of Oneness that led to the enduring concept of The Overview Effect and inspired the founding of the Institute of Noetic Sciences — itself approaching its 50th year!

Edgar believed in applying the same scientific rigor used for exploring outer space to understanding the mysteries of inner space. With a new paradigm of interconnectedness so urgently needed, Edgar’s vision and legacy have never been more relevant to the world than they are today. A very special event celebrating the 50th Anniversary of the Apollo 14 Mission to the Moon. This was the very experience that sparked a life-changing epiphany for Captain Edgar Mitchell, and inspired his founding of the Institute of Noetic Sciences. Our #1 shared gift from Giving Tuesday! IONS founder Dr. Edgar Mitchell shares his journey to embrace theories of the non-locality of consciousness, and the implications for science and society in this 80-minute audio recording. An inspiring day of science and the opportunity to connect with IONS leadership, the entire science team, and other like-minded members of the IONS Giving Circle family. If you’re interested in watching the video recording, please consider joining our Giving Circle program! In a celebration of IONS founder Dr. Edgar Mitchell’s 90th birthday, Board Chair Claudia Welss hosted a conversation with the filmmakers of the upcoming documentary, The Space Less Traveled.

Nearly 50 years ago, Dr. Edgar Mitchell became the sixth person to walk on the moon. As a member of the Apollo 14 mission, his purpose was to conduct in-depth research on the lunar surface. As his mission came to an end, however, an entirely new purpose emerged — one that would define his life for decades to come and contribute to the awakening of the planet.

As his spaceship traveled back from the moon amidst the vast darkness of the cosmos, Dr. Mitchell’s eyes became fixed on the blue sphere we call home. As he neared Earth, he was enveloped by a profound sense of universal connectedness.

Dr. Mitchell’s transformative experience led him to establish the Institute of Noetic Sciences (IONS) in 1973. He understood that by applying the scientific rigor used in his explorations of outer space, we could better understand the mysteries of inner space—the space in which he felt an undeniable sense of interconnection and oneness. Our dear friend and founder, Dr. Edgar Mitchell passed away in February 2016.

On Saturday, October 27th, 2012, the Mayor of Petaluma California welcomed Edgar Mitchell with the key to the City. In a heart-warming celebration that included a personal tour of the Korean War exhibit at the Petaluma Historical Museum and continued with a procession through the streets, escorted by war veterans in jeeps and on motorcycles, Dr. Mitchell arrived at one of the oldest buildings in Petaluma, the Masonic Lodge. After dining with supporters of the Institute of Noetic Sciences, the celebratory group adjourned to the Lodge Hall for the proclamation and presentation. Edgar’s moving statements on his life and his desire to help others live peacefully on this magnificent planet brought the audience to their feet.

Edgar's epiphany, and interconnection as a foundation of reality

The Man with the Cosmic Mind

Getting to Know Edgar Mitchell 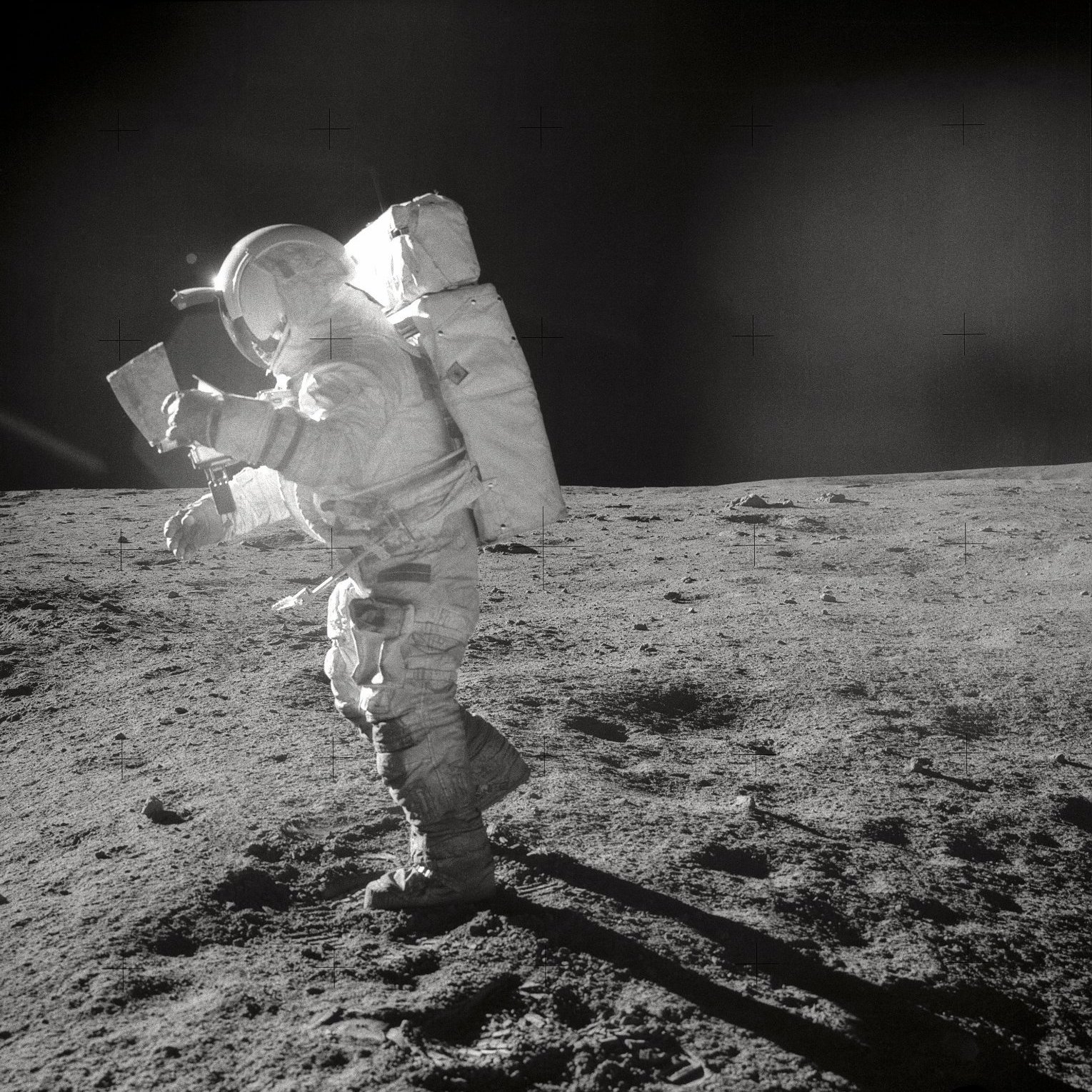 Edgar D. Mitchell, Apollo astronaut who walked on the moon, dies at 85 To ensure the continuity of this vital work during such turbulent and uncertain times, please consider honoring Edgar with a special 90th birthday gift to the Edgar Mitchell Legacy Fund.